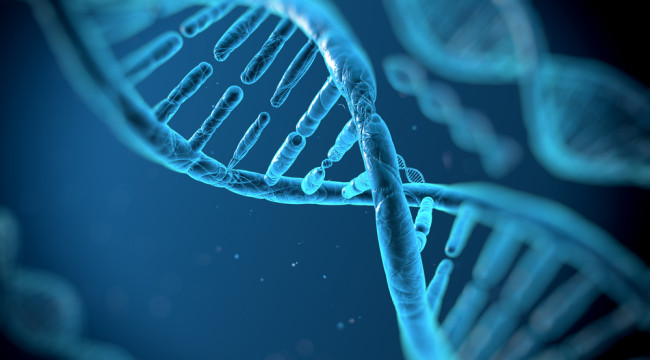 As often happens, last week’s tip on visualizing structures led me to some more reading and thinking about creating protein structures. And although it’s important for biologists to be able to use more of the information about protein structures and variations in their work from tools like Aquaria or PDB, it’s also important for some researchers to be on the other end of the pipeline and actually making the protein structures. Further, this also leads to the possibility of better designs of novel proteins as therapeutics–for example, making antibodies like the ones that could possibly battle Ebola.

As I looked around for protein design software to highlight for a tip, it was clear to me that the level of complexity of the problems in designing proteins didn’t really lend itself to short videos. There are some introductory seminars and tutorials on the Rosetta tools, but these certainly require a bit of time to explore. Instead, I’ve decided to highlight this really nice overview on the aspects of protein design that you would have to tackle to make customized proteins.

This iBiology “Introduction to Protein Design” by David Baker is really well done. There’s also a second seminar that is more detailed about designing proteins with new functions to solve many problems in biomedical research and environmental challenges.

This seems incredibly important and useful–but certainly daunting to get started. One way to get a head start on this would be to take an intro workshop. I was recently notified about the opportunity to learn from a couple of researchers who are very skilled with the Rosetta tools–Daisuke Kuroda and Jared Adolf-Bryfogle.

I’m including in the references a nice review of the basics of computational design of antibodies by Kuroda et al. And also a paper by Adolf-Bryfogle and team that covers important aspects of the component parts of antibodies that you would need to predict structures and design new ones, which are stored in the database they’ve created. This should give you a sense of the challenges and opportunities. And give you a good foundation for the concepts.

Rosetta software has been a powerhouse of protein design for many years. It’s been a leader in the CASP competitions (Critical Assessment of protein Structure Prediction). It’s got a strong user community: Rosetta Commons. You can obtain and use the software in a variety of ways, including some servers for academic use, and one important stop would be the ROSIE servers, “The Rosetta Online Server that Includes Everyone hosts several servers for combined computer power as a free resource for academic users.”

Quick update: the recent webinar we delivered, “World Tour of Genomics Resources II”, is now available as a downloadable recording. Access it here. There’s a short video preview there, but the whole thing is about an hour long.

If you want the slides and the handout with the list of resources, those are available in our previous post:  World Tour of Genomics Resources II, webinar follow-up post. We are going to convert this into a regular tutorial suite with a professional recording soon, and it will be available in our catalog then.